Local River, home storage unit for fish and greens.
The Locavores appeared in San Francisco in 2005 and define themselves as 'a group of culinary adventurers who eat foods produced in a radius of 100 miles (160 km) around their city'. By doing so they aim to reduce impact on the environment inherent to the transport of foodstuffs, while ensuring their traceability.
Local River anticipates the growing influence of this group (the word 'locavore' made its first appearance in an American dictionary in 2007) by proposing a home storage unit for live freshwater fish combined with a mini vegetable patch. This DIY fish-farm-cum-kitchen-garden is based on the principle of aquaponics coupled with the exchange and interdependence of two living organisms - plants and fish.
The plants extract nutrients from the nitrate-rich dejecta of the fish. In doing so they act as a natural filter that purifies the water and maintains a vital balance for the eco-system in which the fish live. The same technique is used on large-scale pioneer aquaponics/fish-farms, which raise tilapia (a food fish from the Far East) and lettuce planted in trays floating on the surface of ponds.
Local River responds to everyday needs for fresh food that is 100% traceable. It bets on a return to favour of farm-raised freshwater fish (trout, eel, perch, carp, etc...), given the dwindling supplies of many saltwater species due to over-fishing. It also demonstrates the capacity of fish-farmers to deliver their stock live to a private consumer as a guarantee of optimum freshness - impossible in the case of saltwater fish that has been netted.
Local River aims to replace the decorative 'TV aquarium' by an equally decorative but also functional 'refrigerator-aquarium'. In this scenario, fish and greens cohabit for a short time in a home storage unit before being eaten by their keepers, the end-players in an exchange cycle within a controlled ecosystem.
Share
EmailPrintFacebookTwitterPinterestReddit 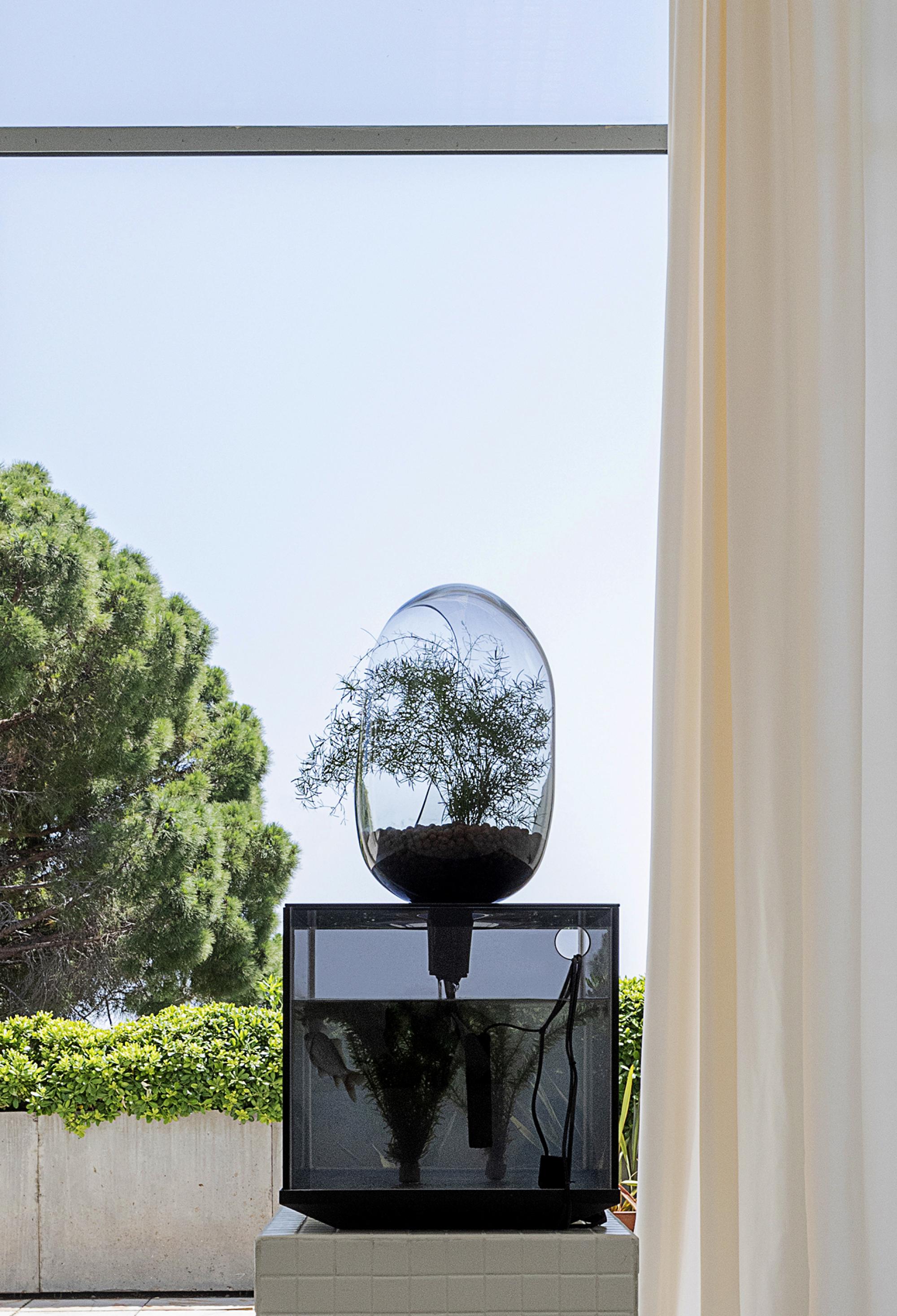 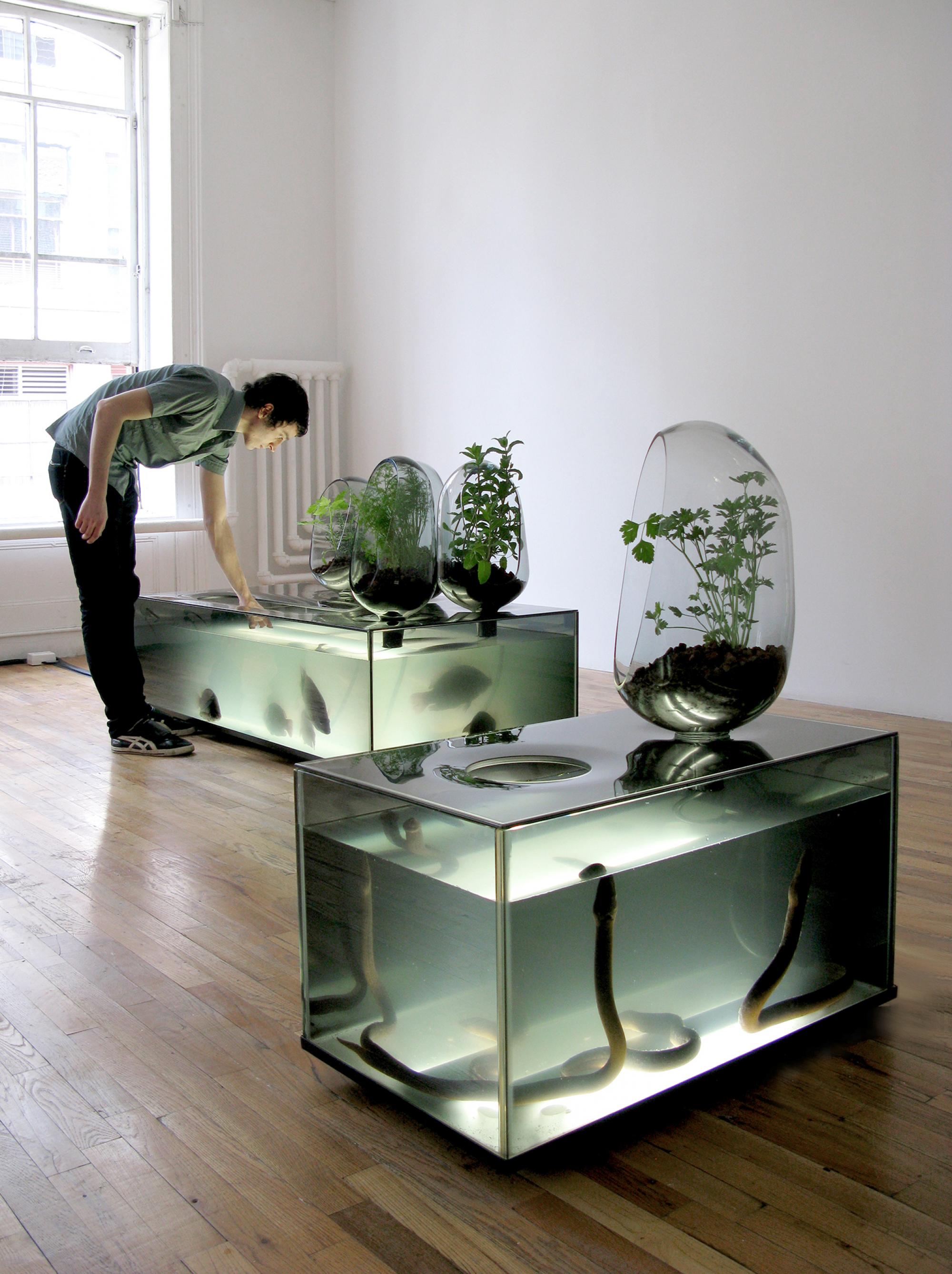 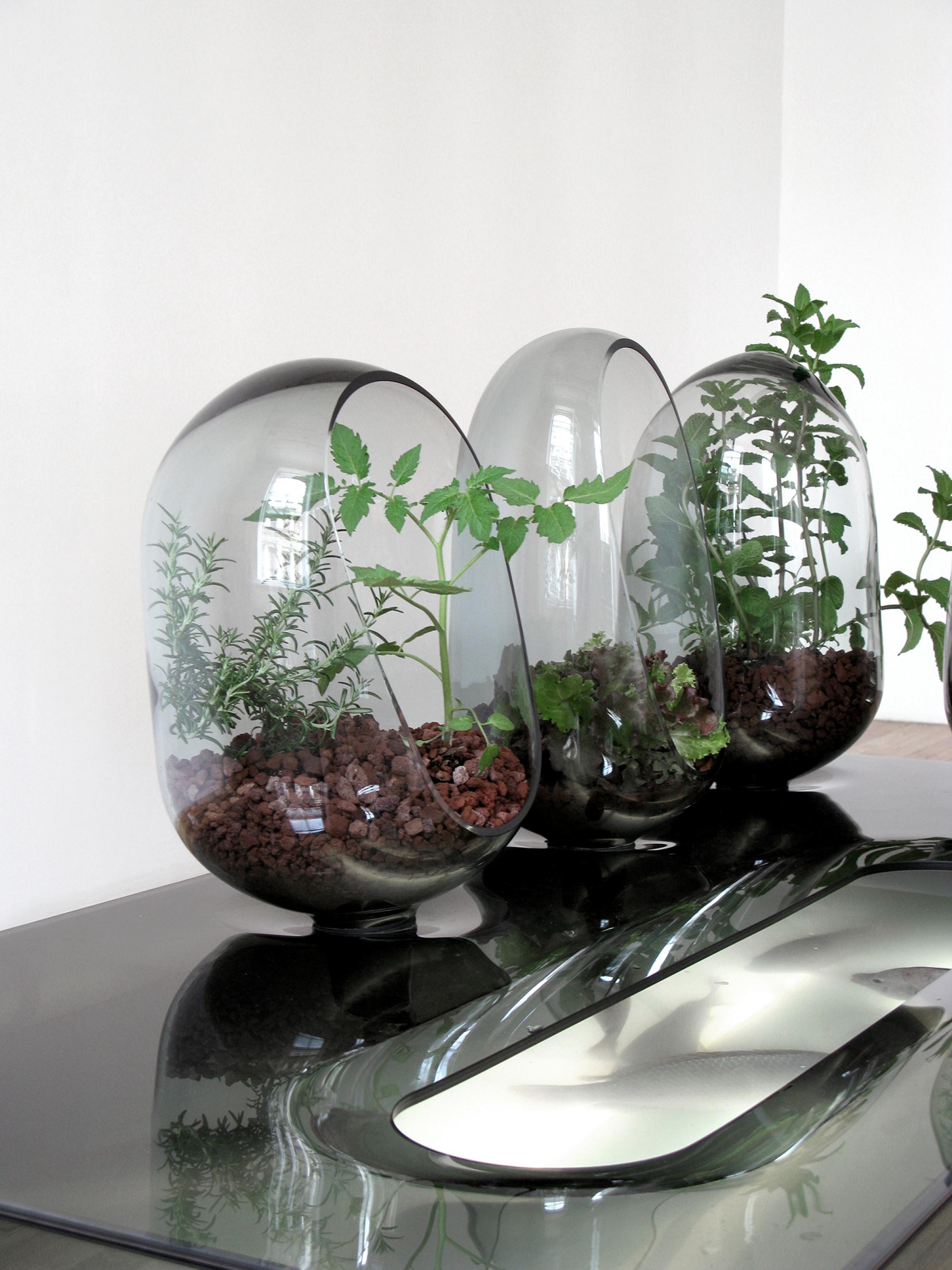 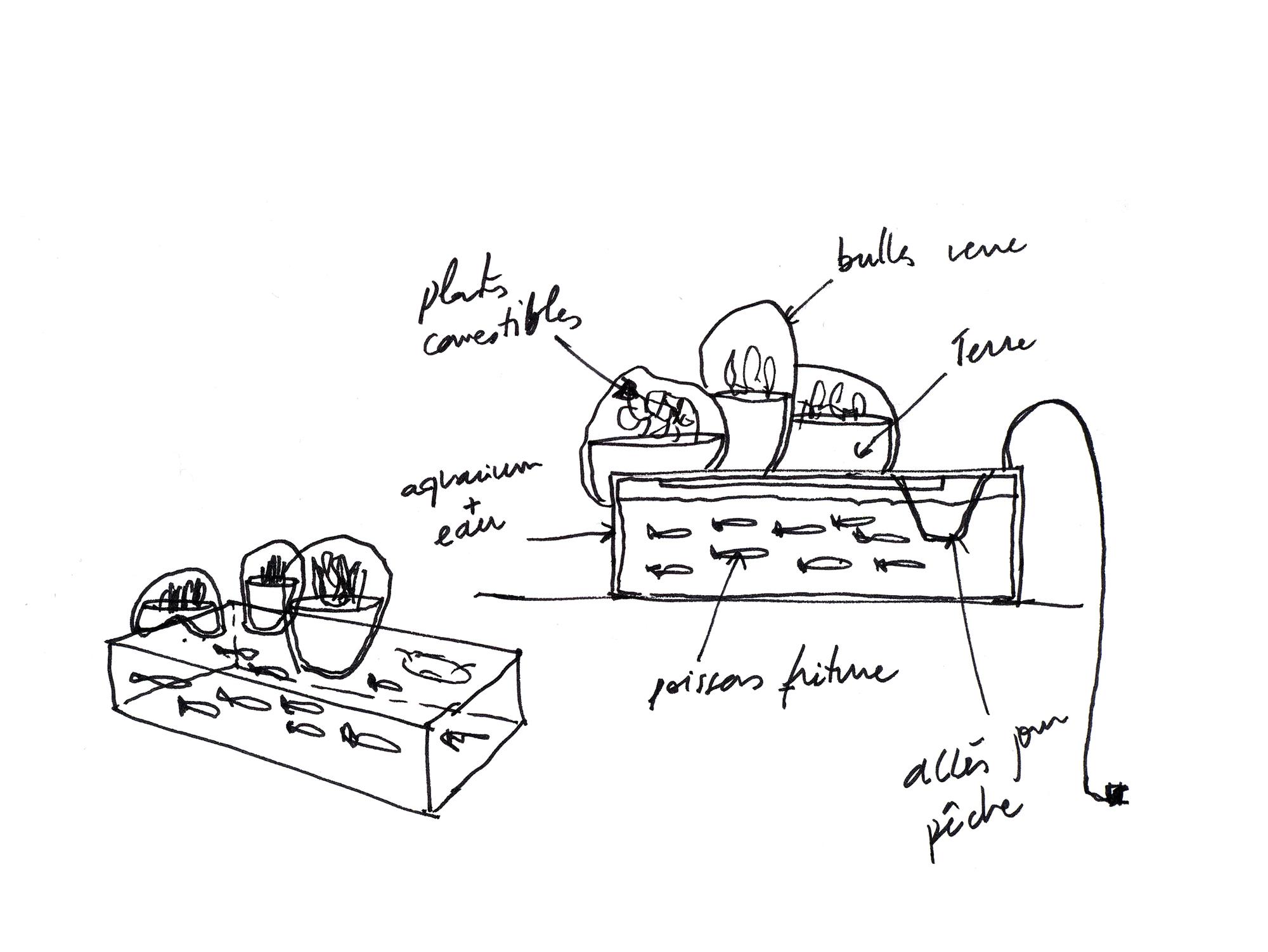 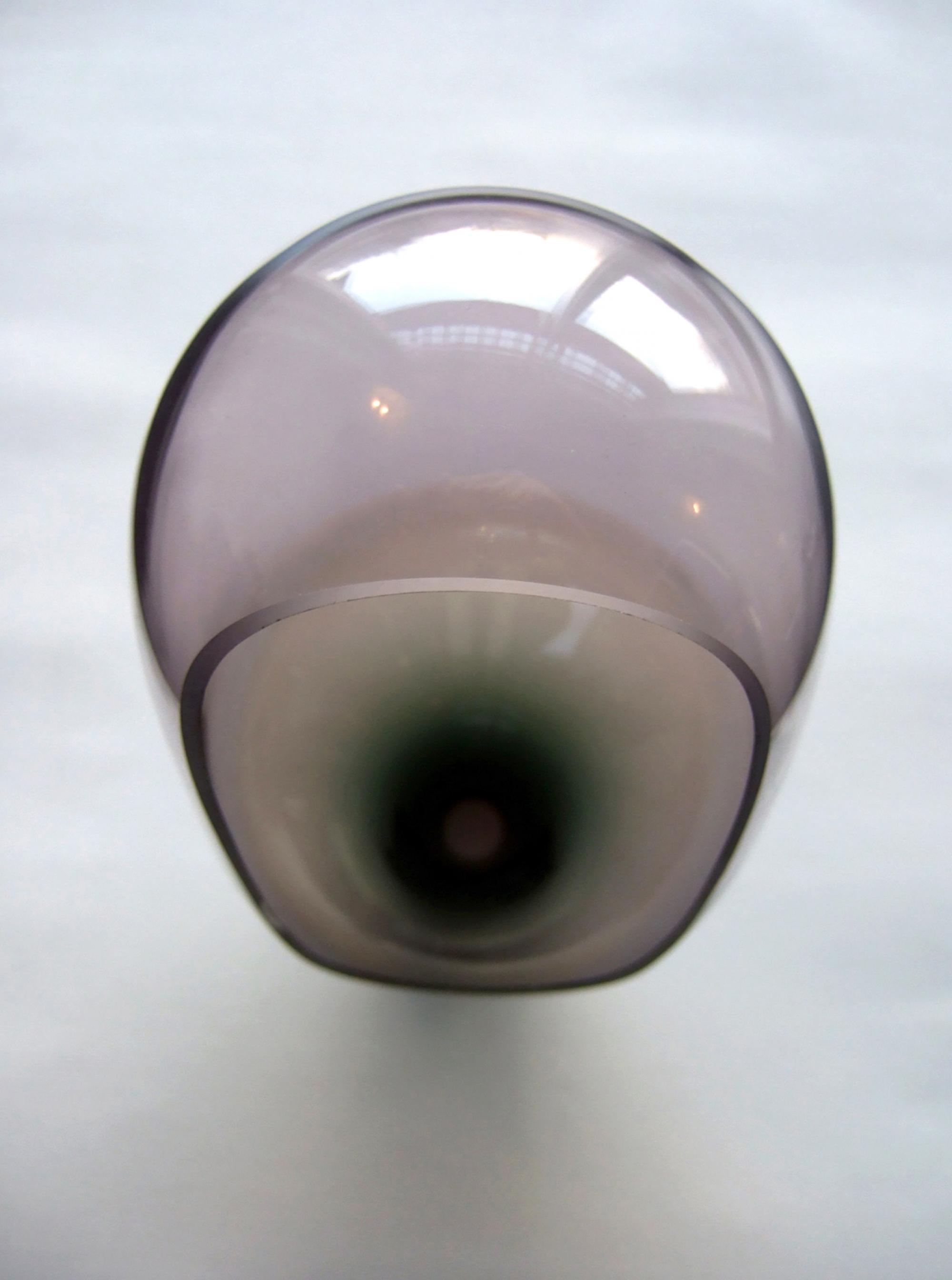 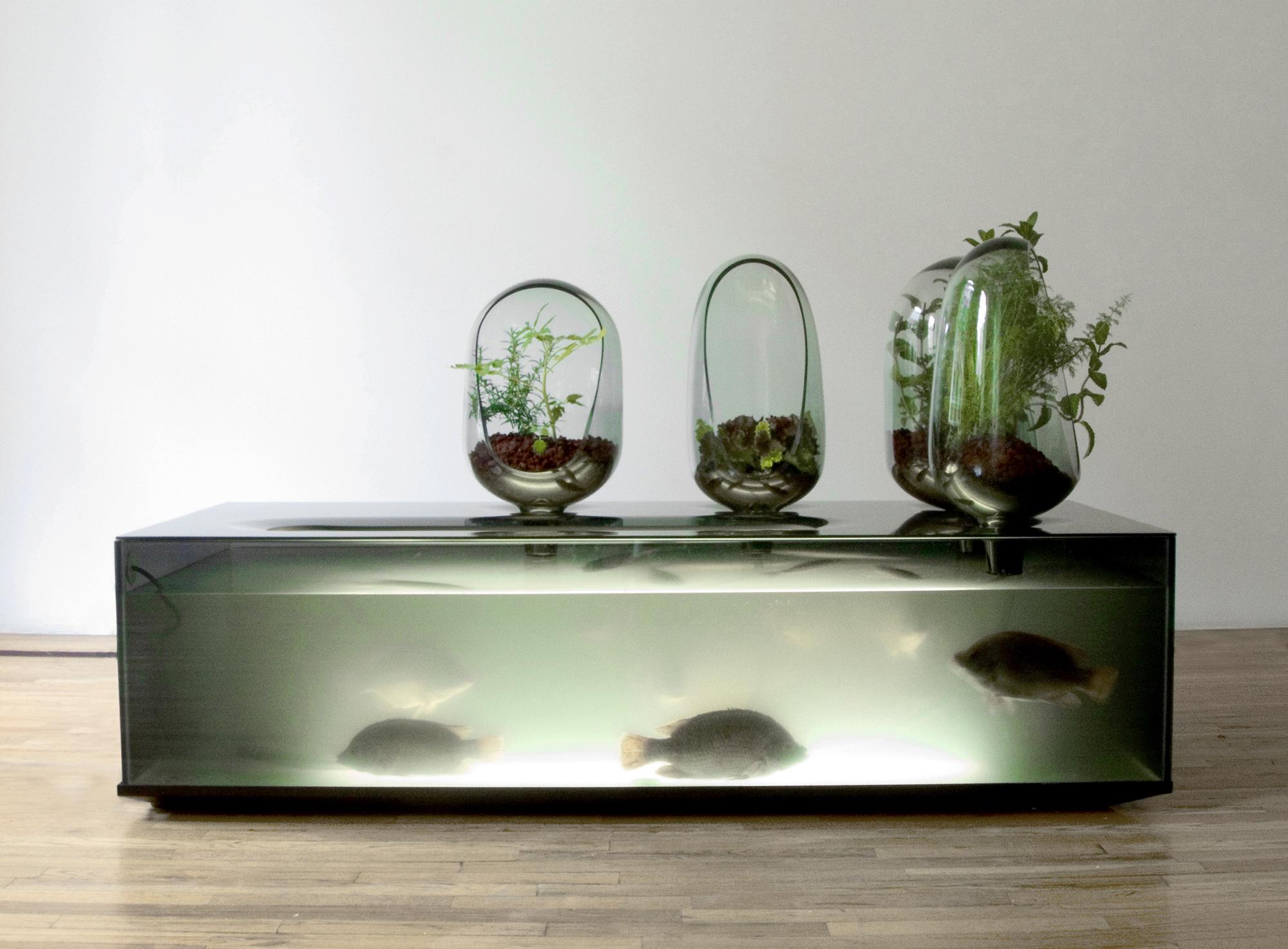 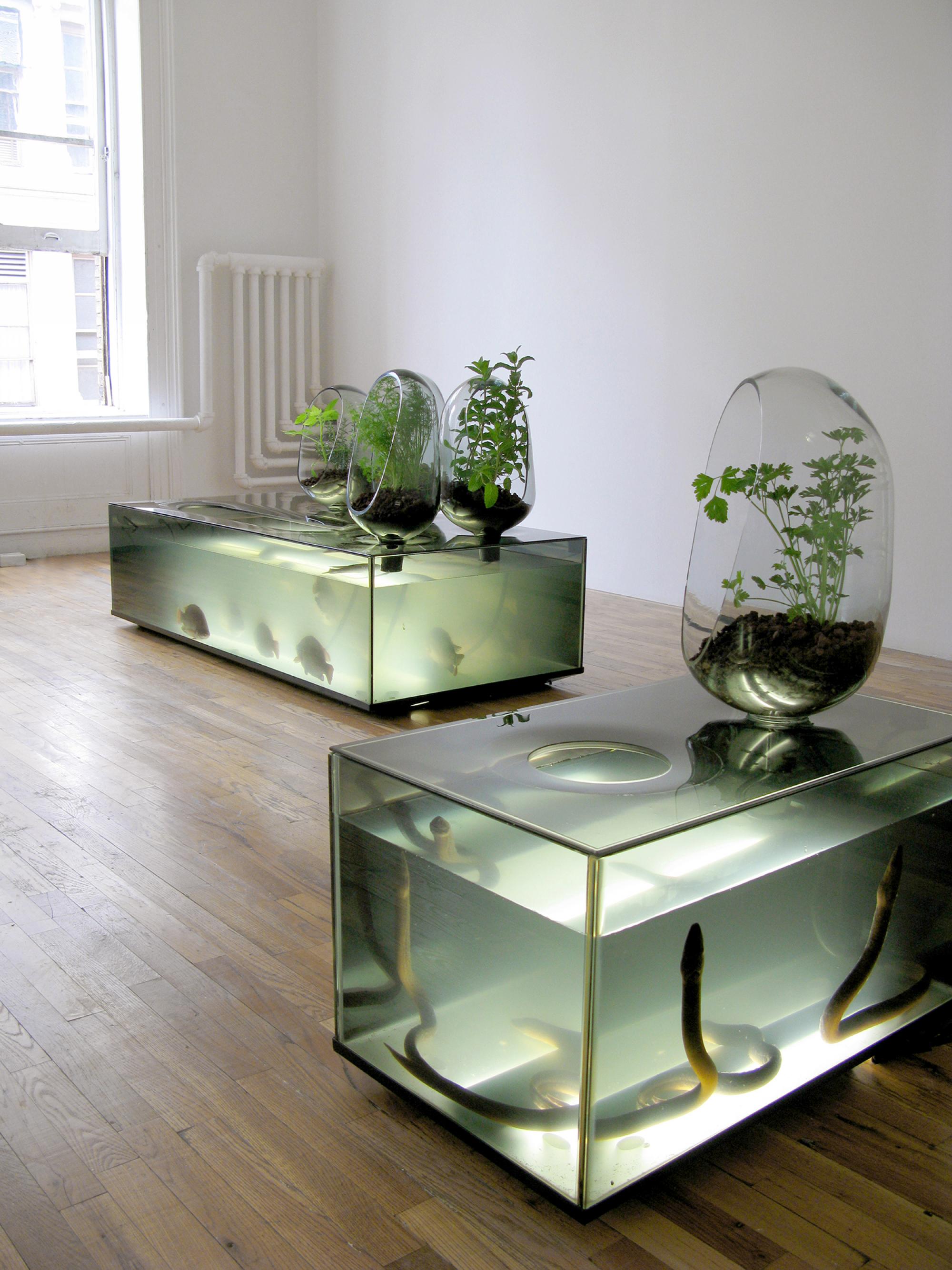 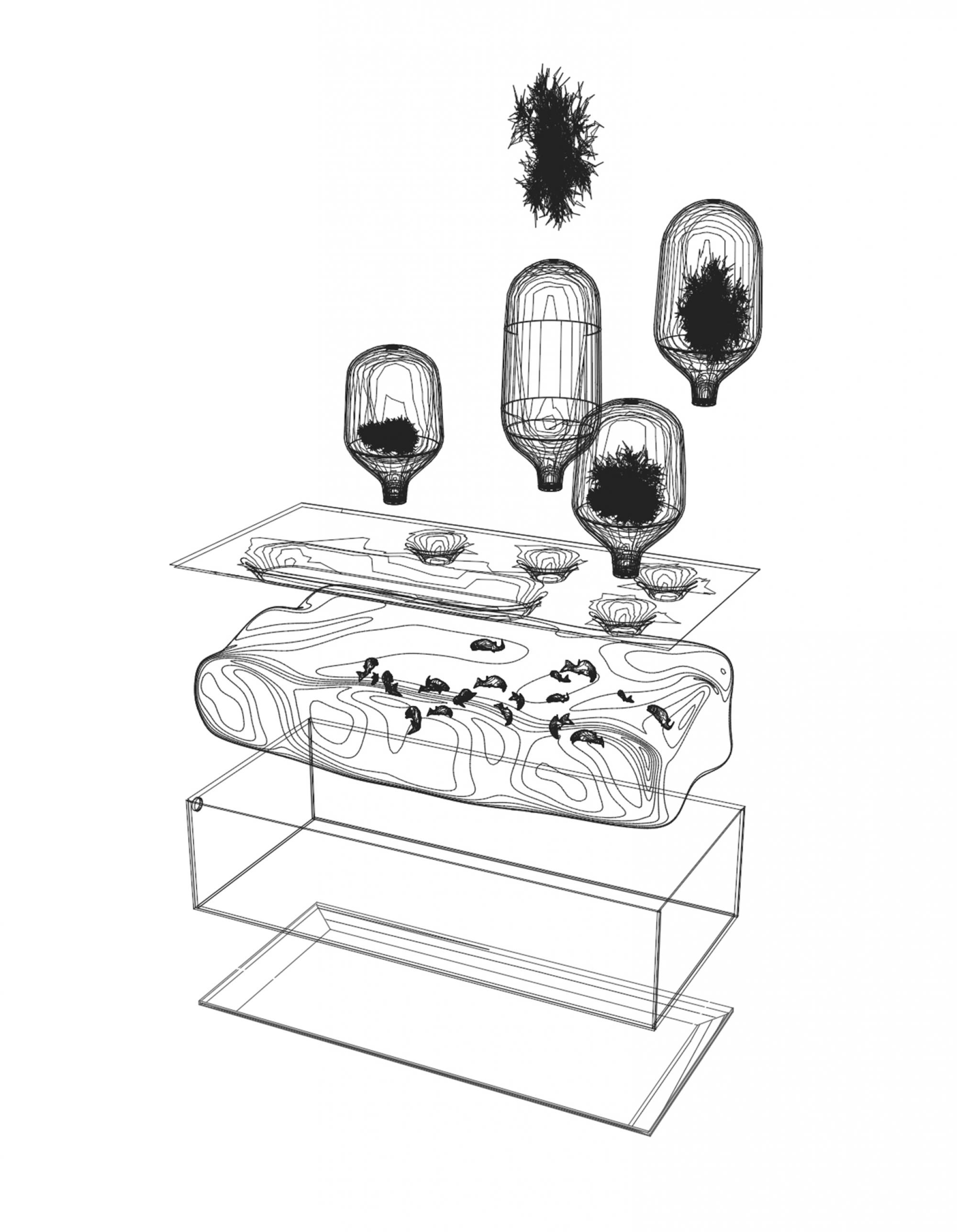 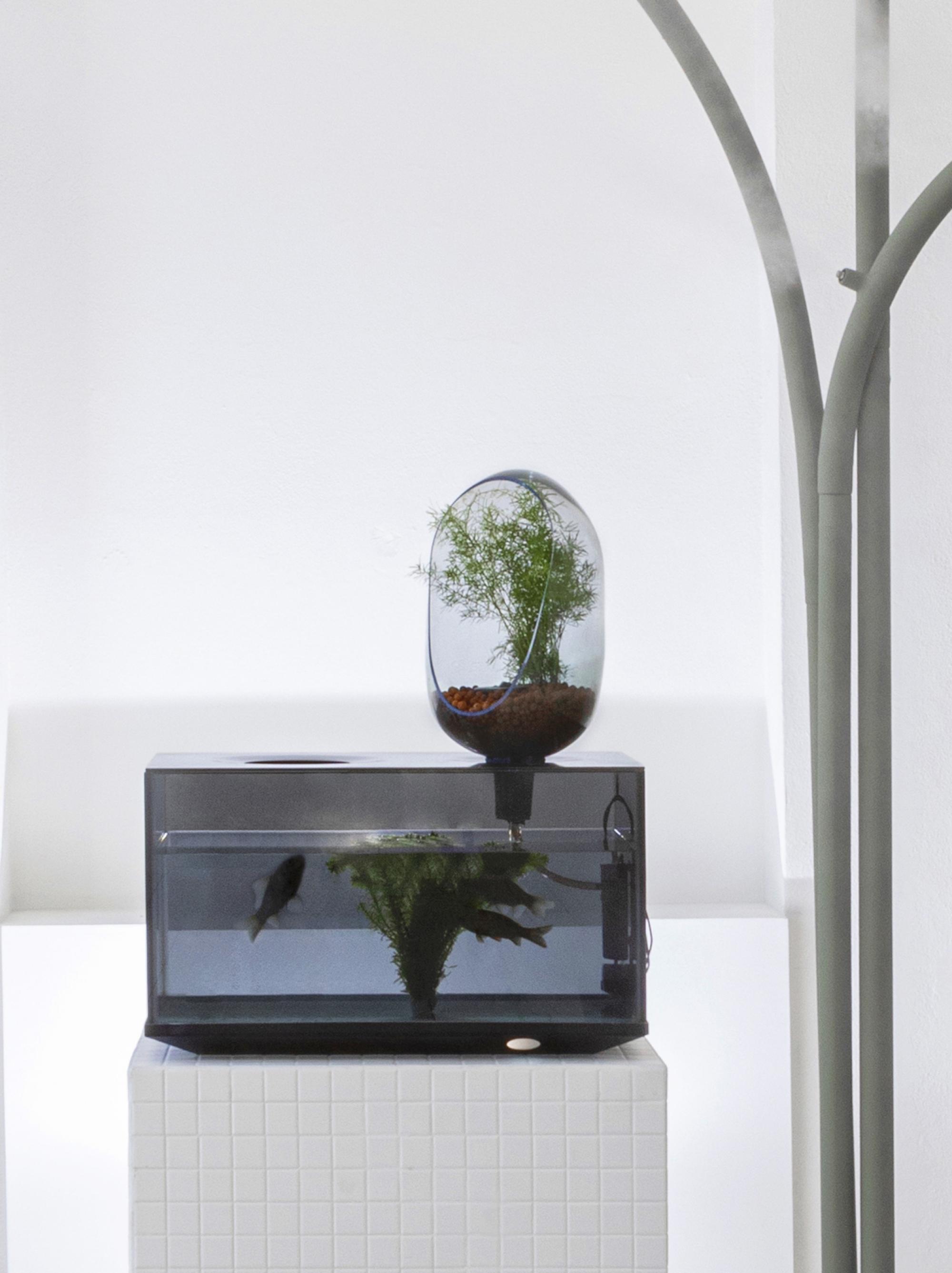 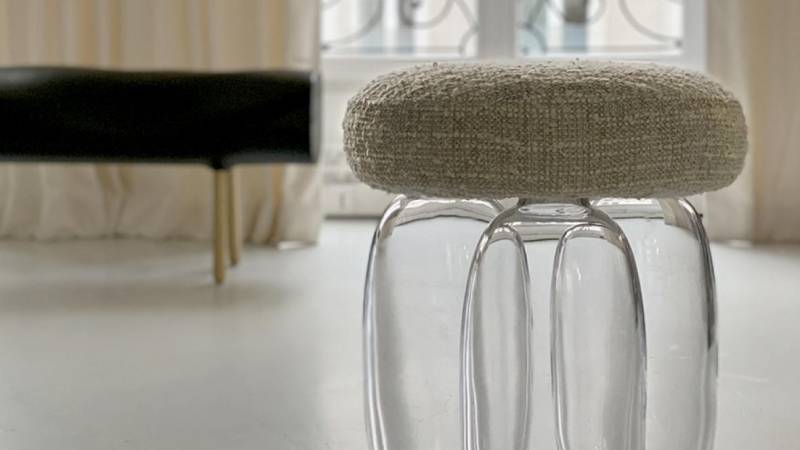 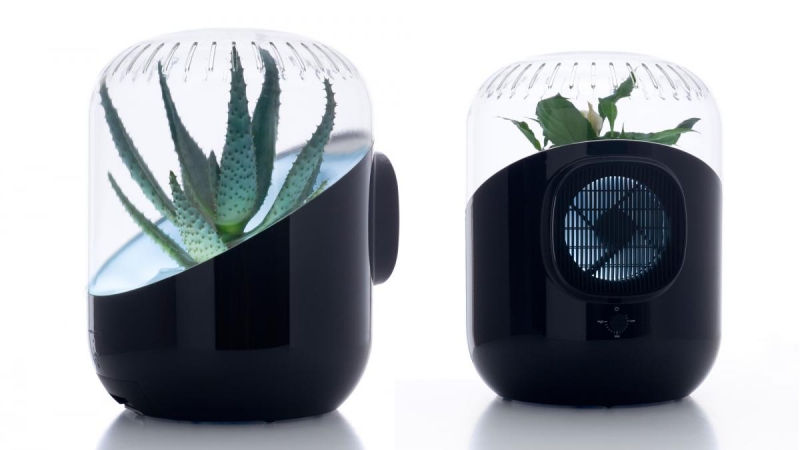 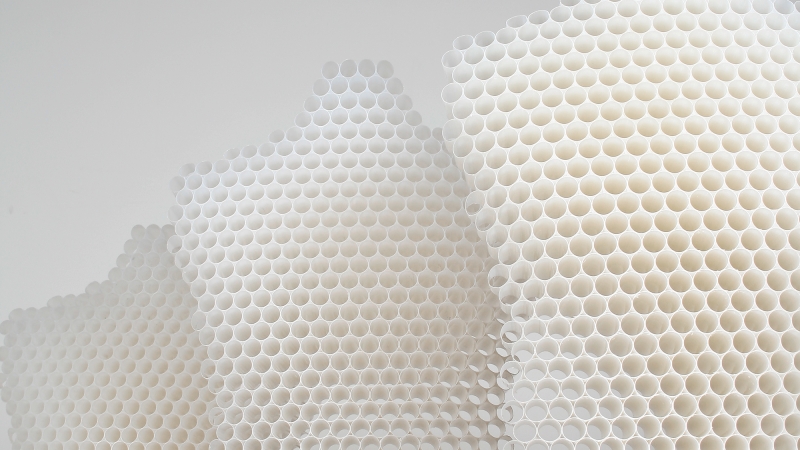 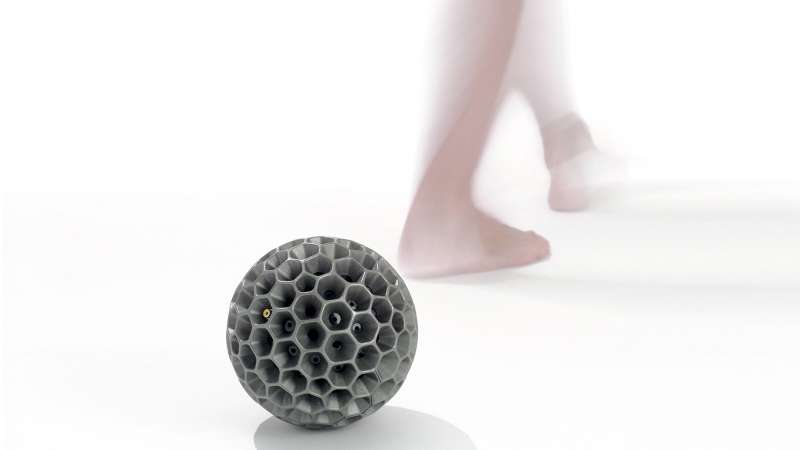 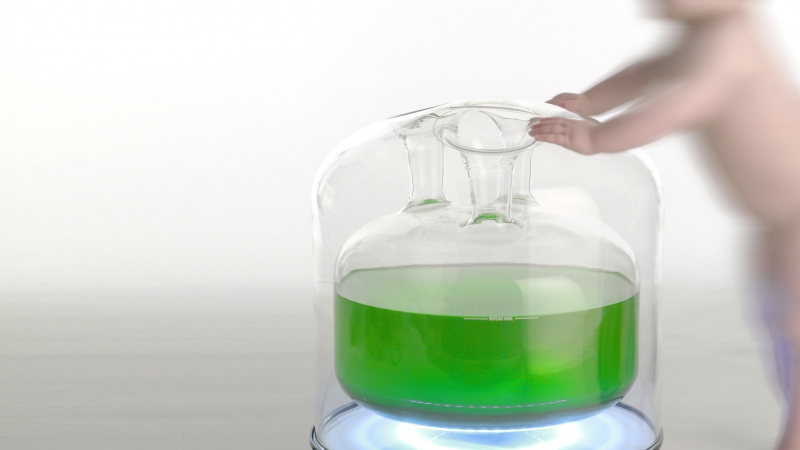 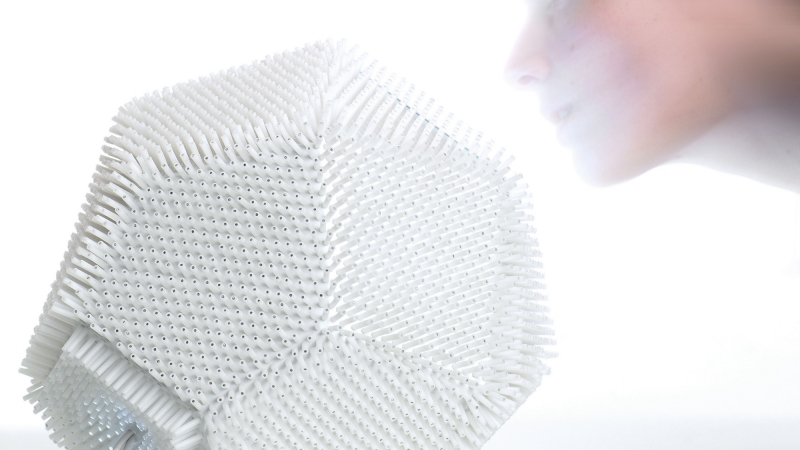 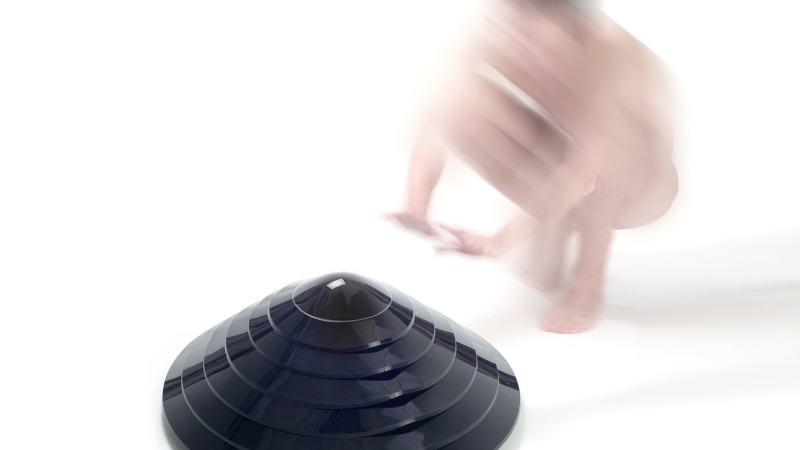 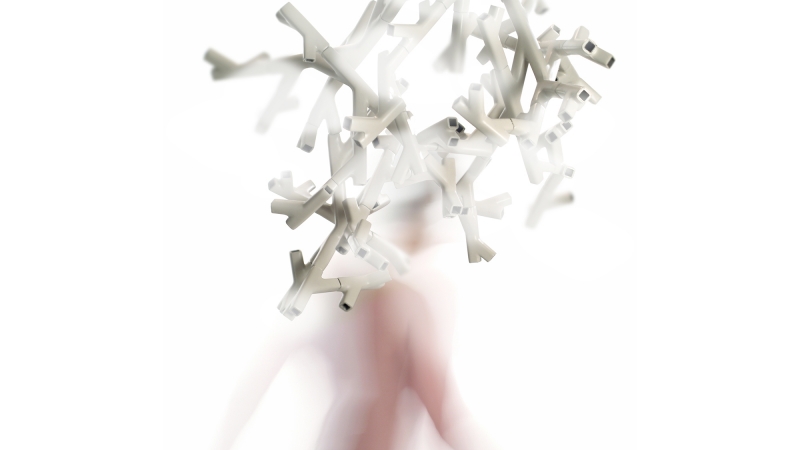 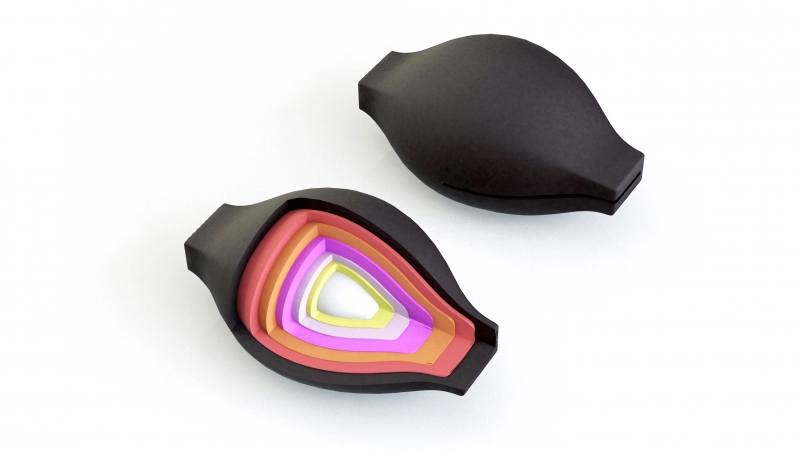 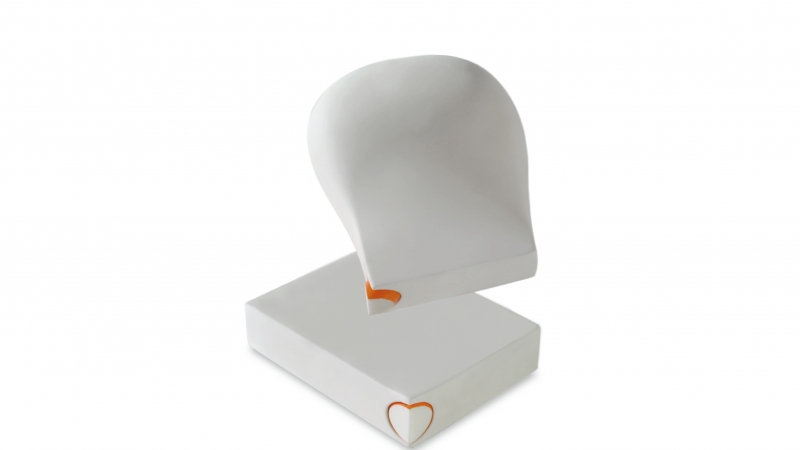 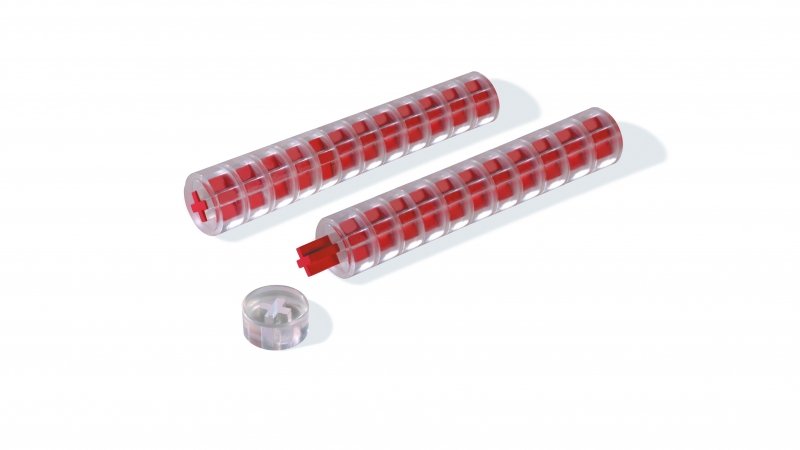 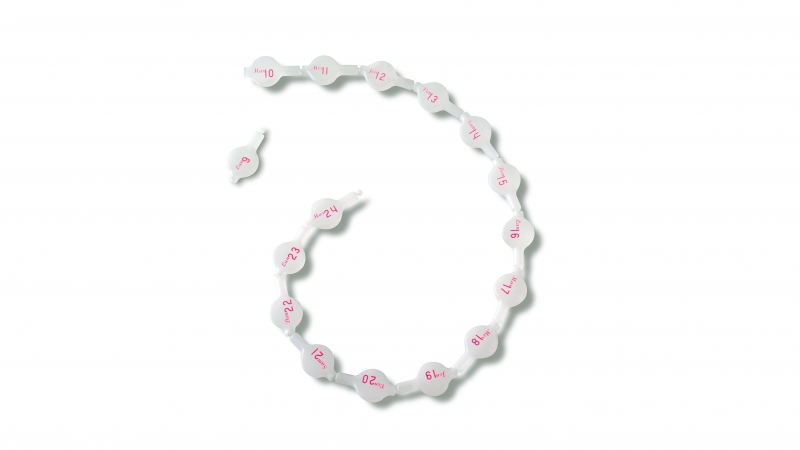 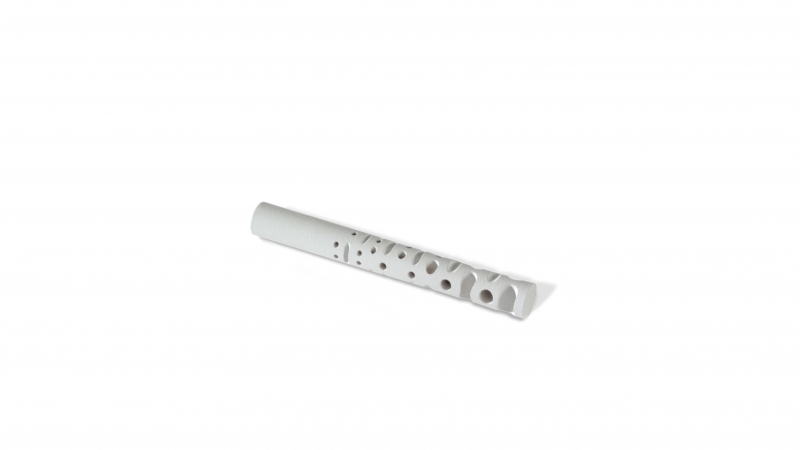