Audemars Piguet prsented its new lounge at Art Basel in Hong Kong 2014 from 14 - 18 May 2014 by leading French designer Mathieu Lehanneur. In its second year as a global Associate Partner of Art Basel, Audemars Piguet is delighted to today announce plans for a new lounge created by leading French designer. The lounge will be on show at Basel in June and Miami in december 2014.

Mathieu Lehanneur's imaginative designs take inspiration from the worlds of science, nature and technology. For this new design concept, Lehanneur has used the latest technology in resin and fibre moulding to cast replicas of the rocks he discovered in the Vallée de Joux, Audemars Piguet's home in one of Europe's remote and pristine forest regions. Exploring the themes of technology versus nature, Lehanneur has taken exact prints of the ancient Swiss rocks to create his own new versions of nature, seemingly mastering the art of recreating the landscape of one of Europe's most isolated and challenging environments, all executed without leaving behind any trace of human activity on the environment.
Lehanneur's cast resin and mineral rocks were displayed in the Audemars Piguet booth in the Collectors' Lounge, bringing the rugged, natural landscape of the company's origin to each global edition of Art Basel in 2014 and 2015.

Mathieu Lehanneur said : "I am inspired by nature and technology, and the possibilities in design they both present. For this project, I wanted to bring the captivating landscape of the Vallée de Joux, which has played such a key part in both Audemars Piguet's history and its legacy of craftsmanship, to three continents across the globe by taking prints of the mineral rocks I discovered in the region and casting replicas through the latest technological processes."
Share
EmailPrintFacebookTwitterPinterestReddit 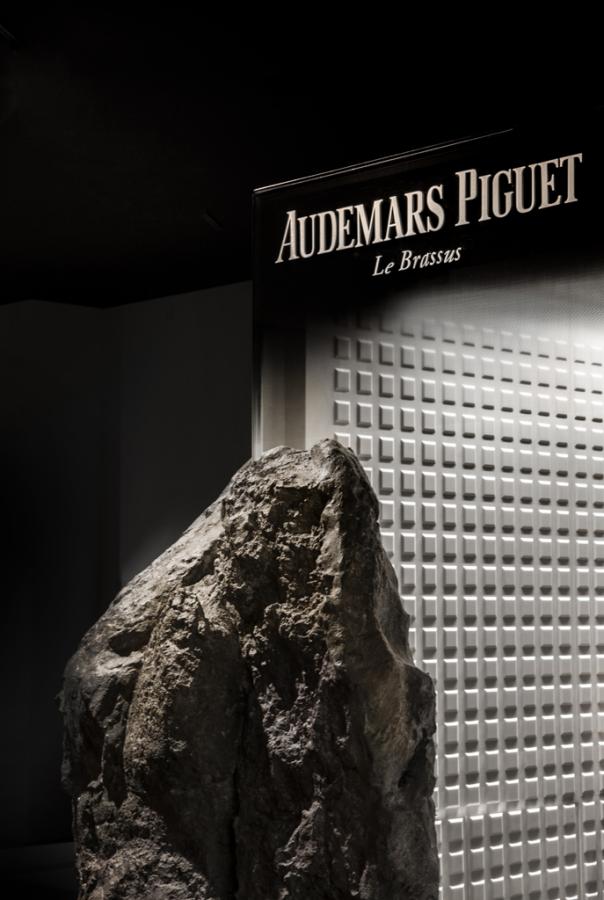 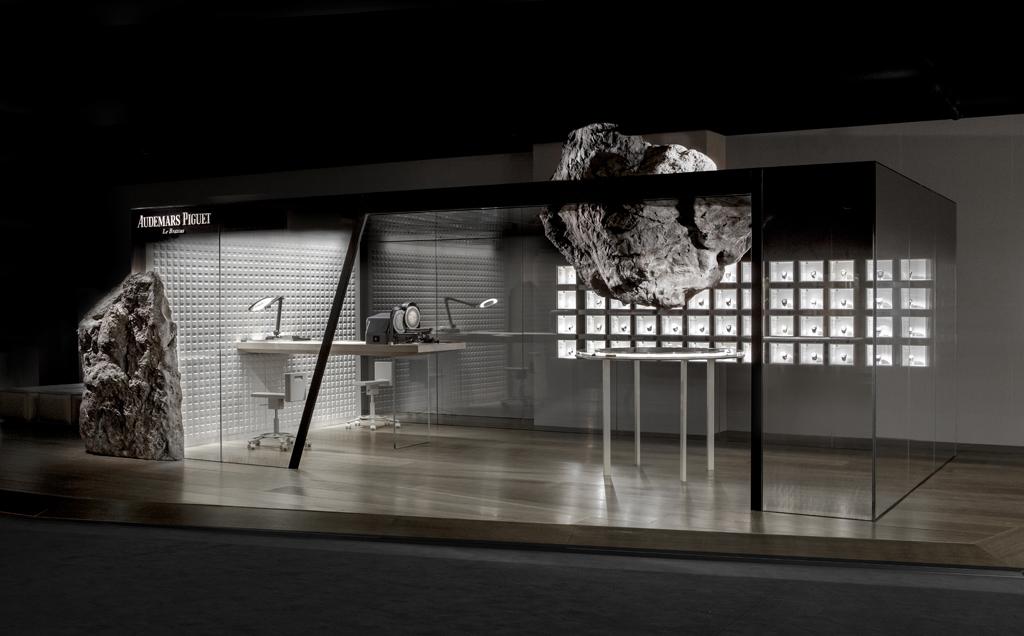 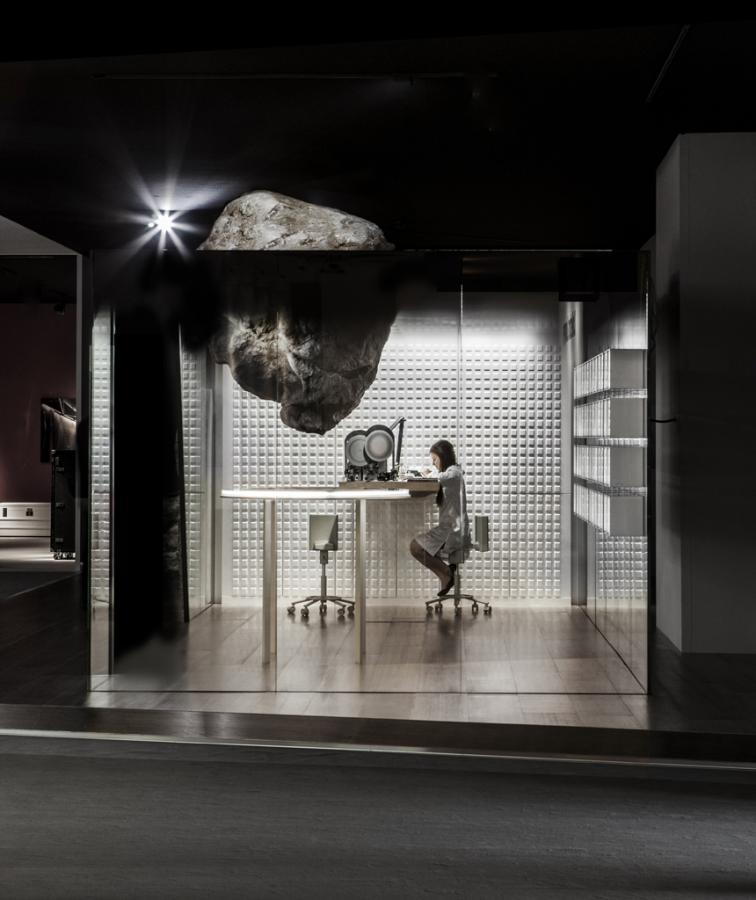 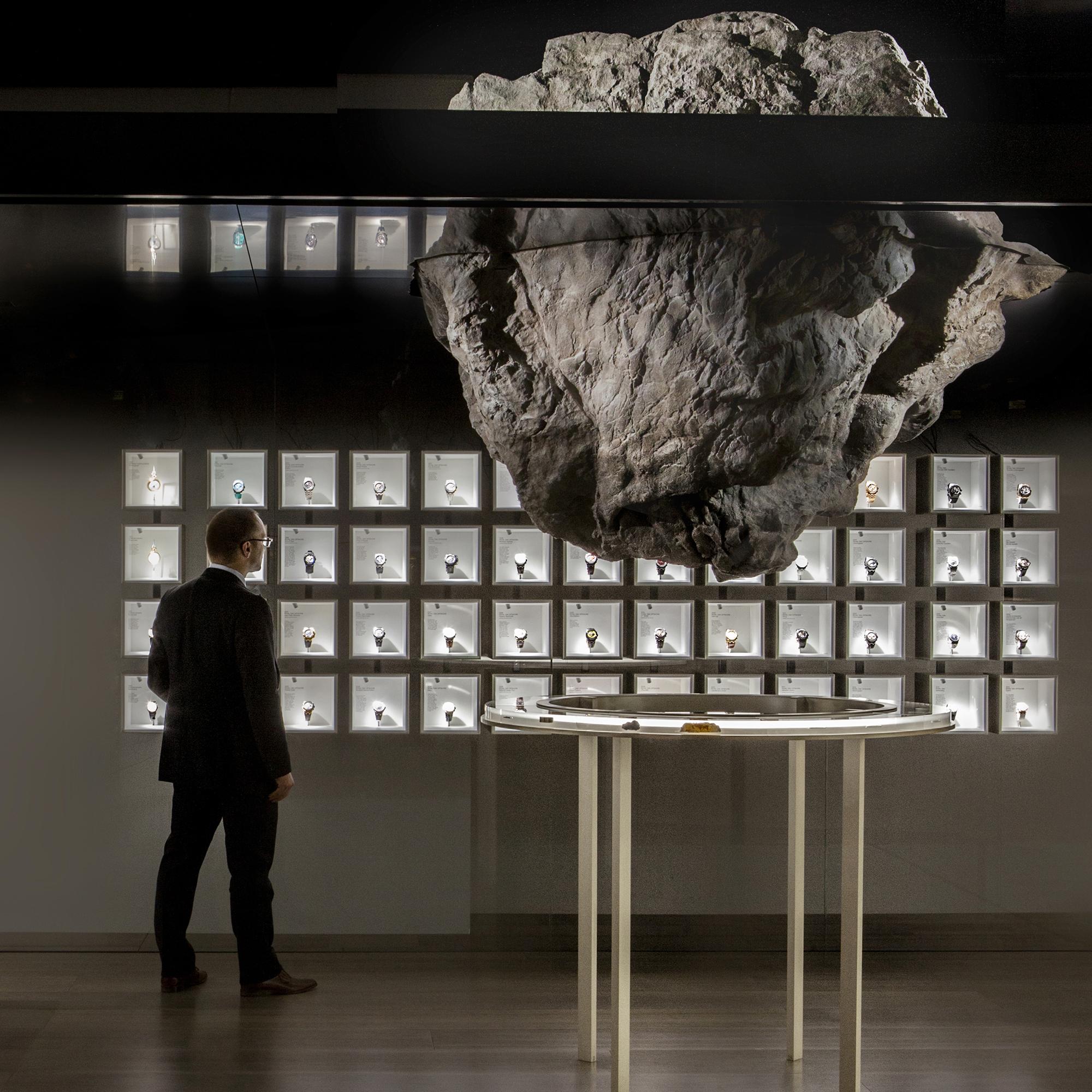 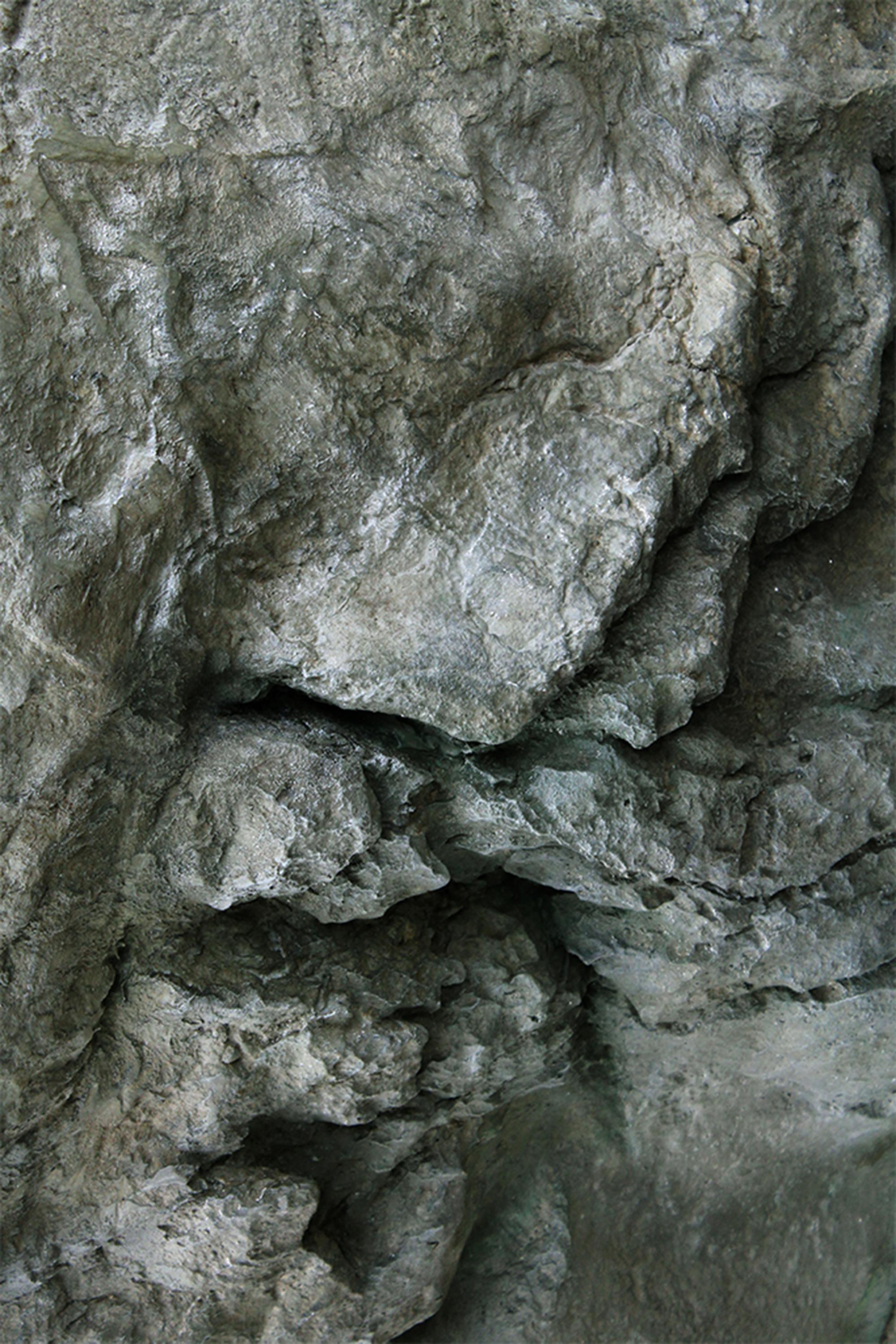 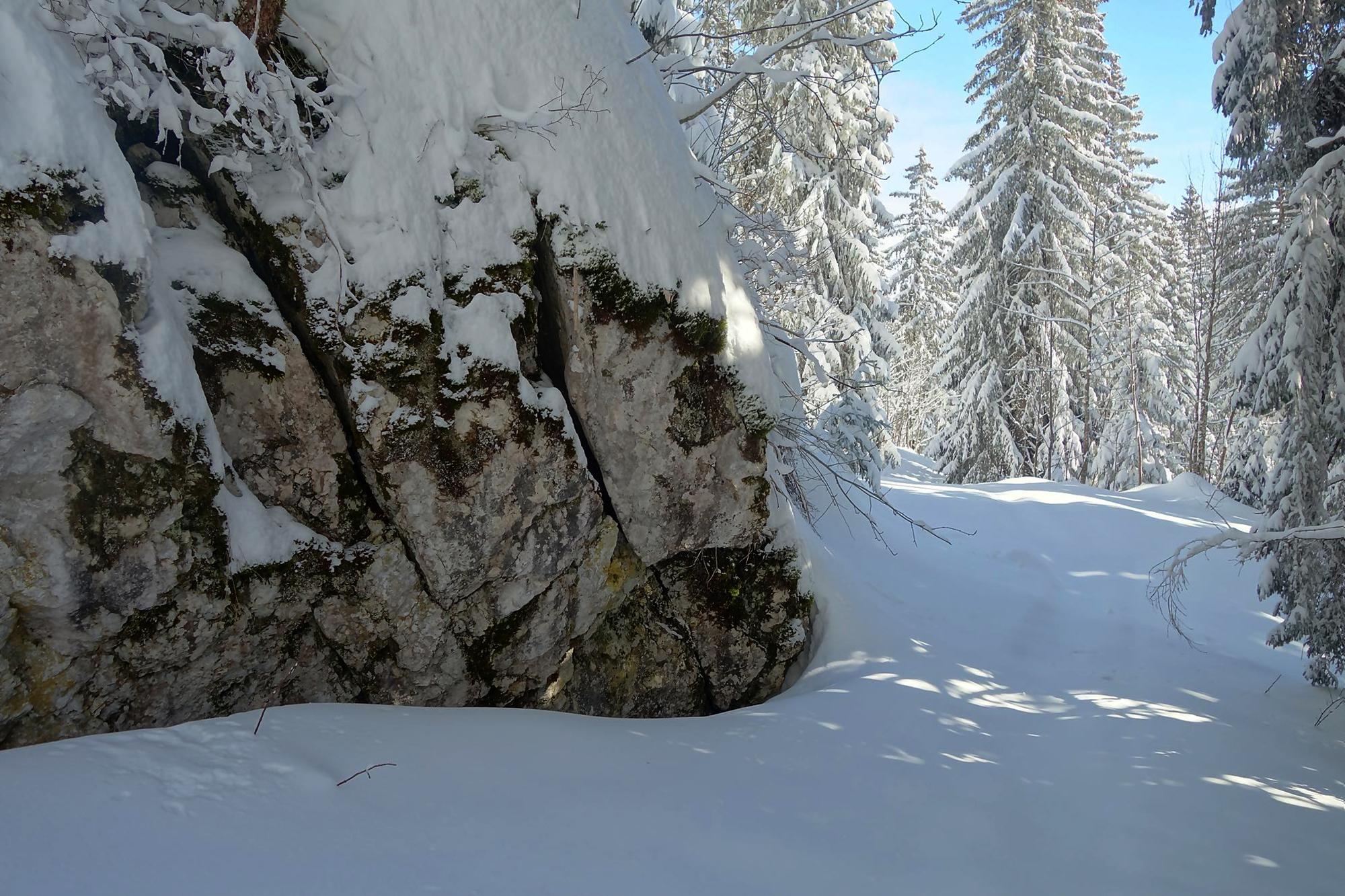 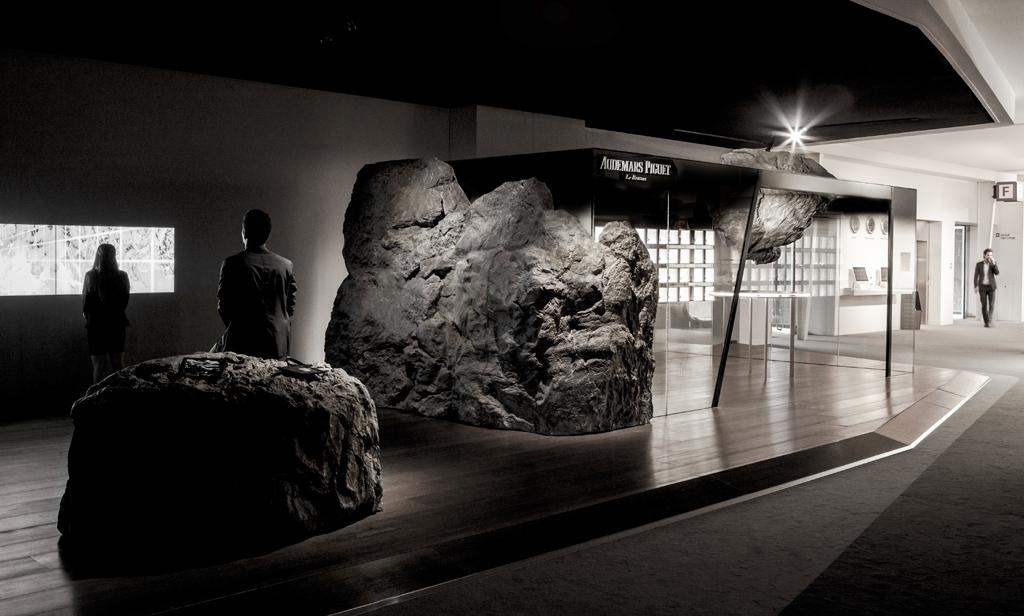 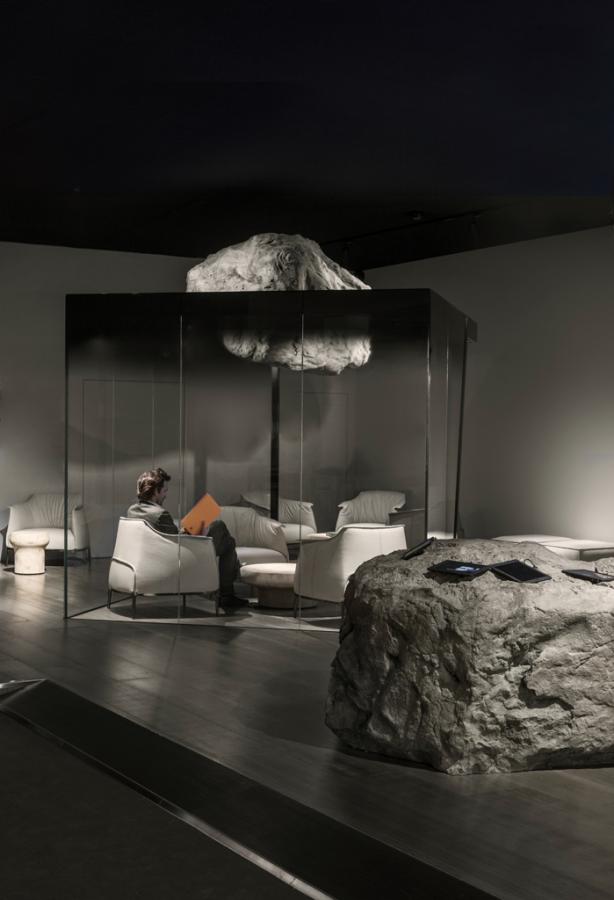 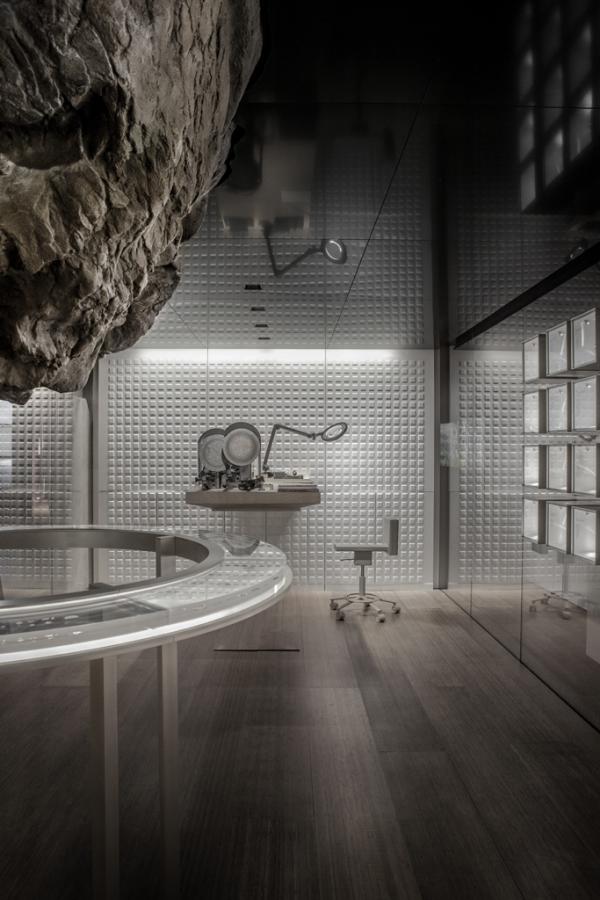 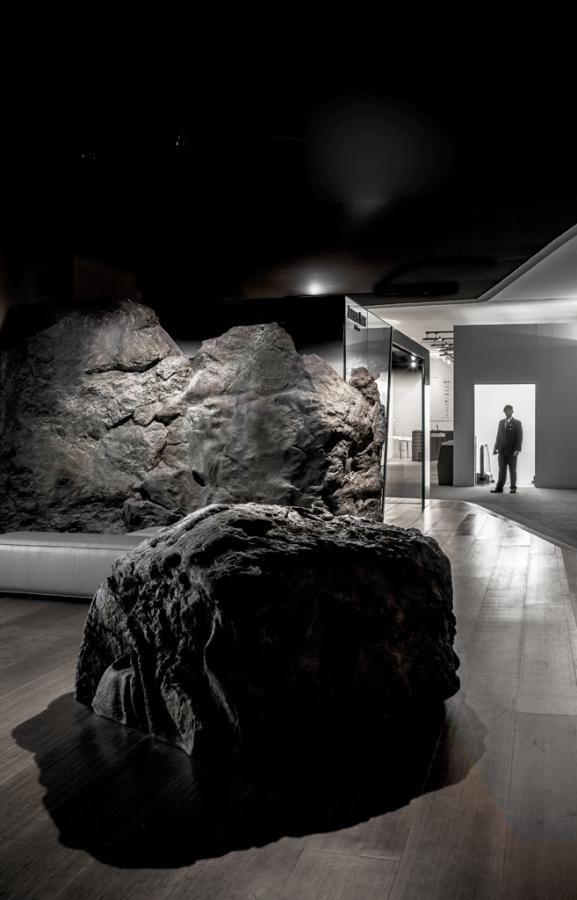 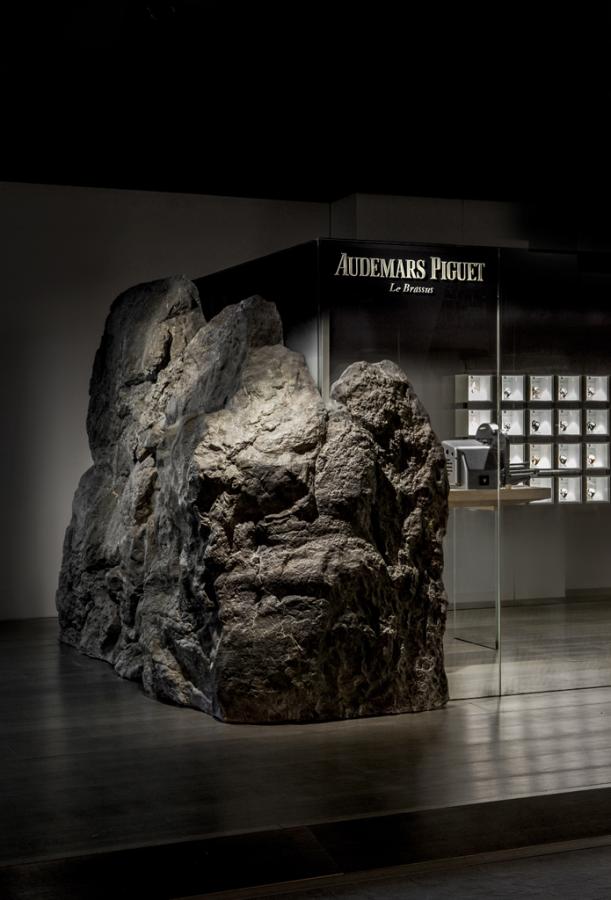 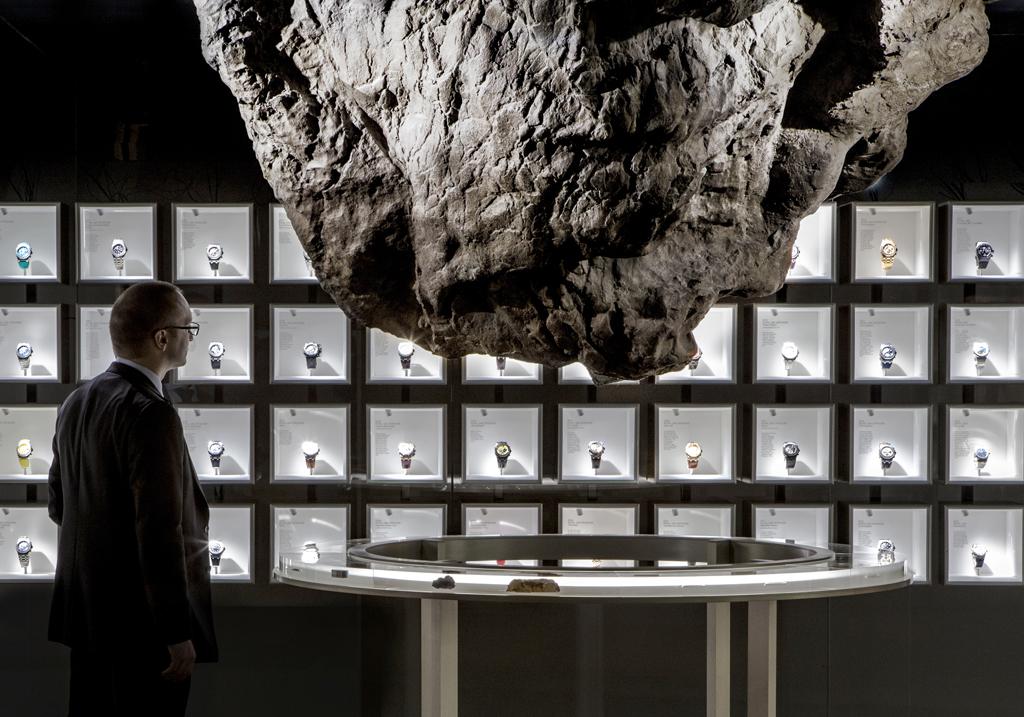 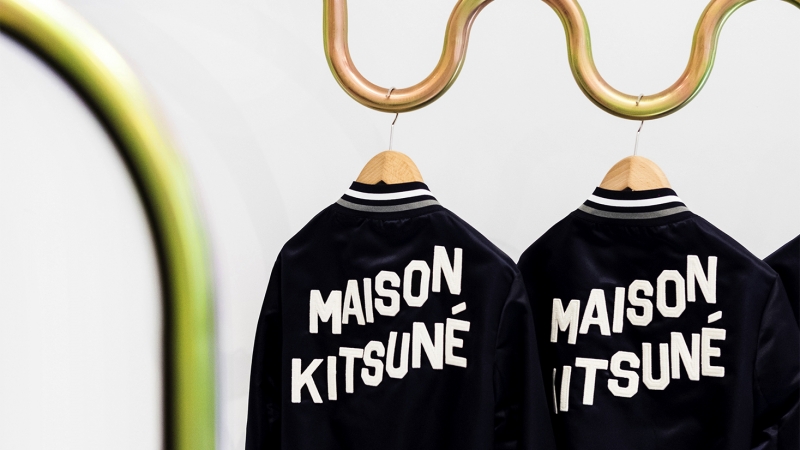 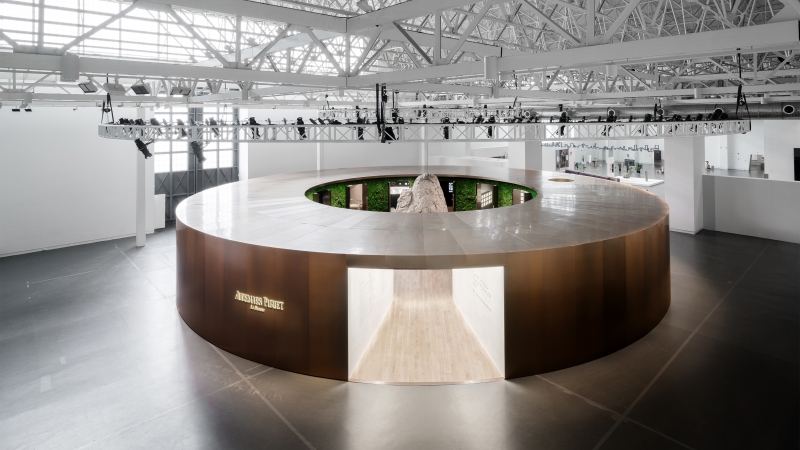 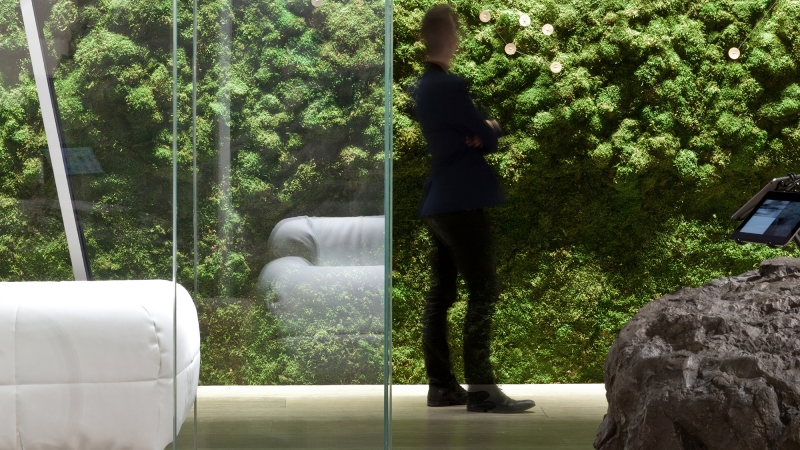 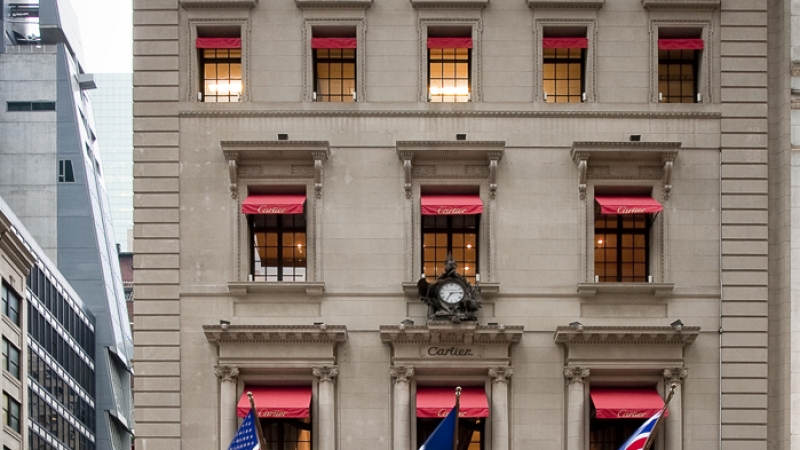 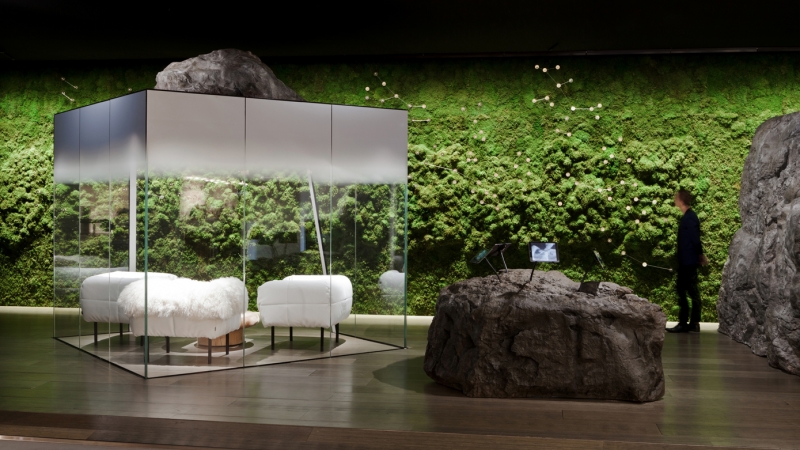 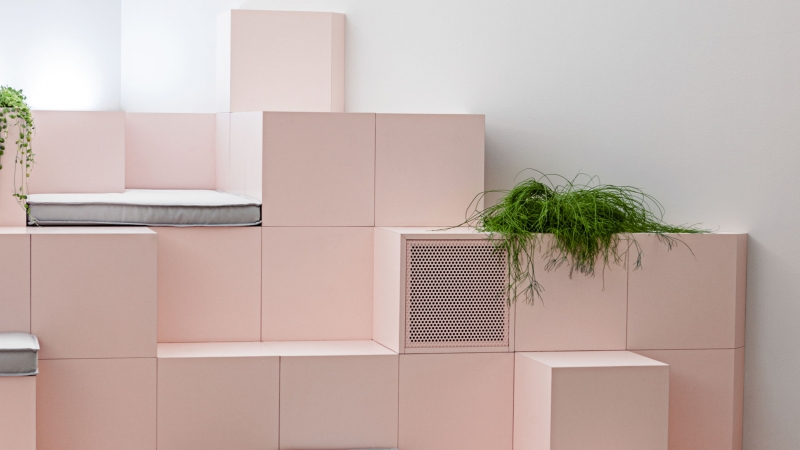 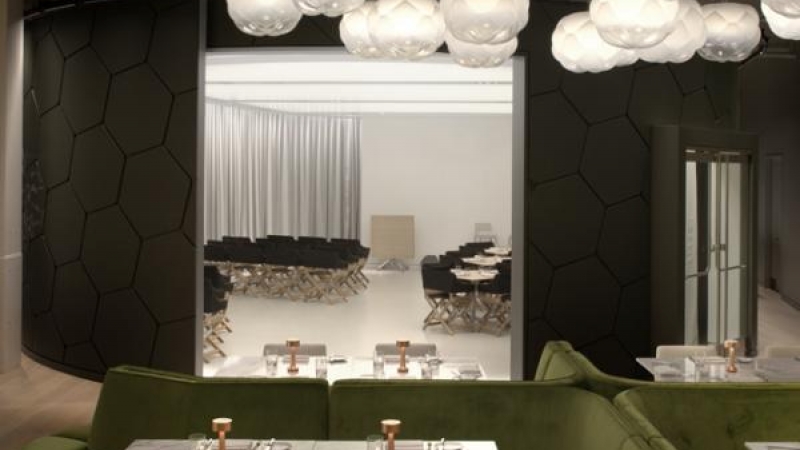 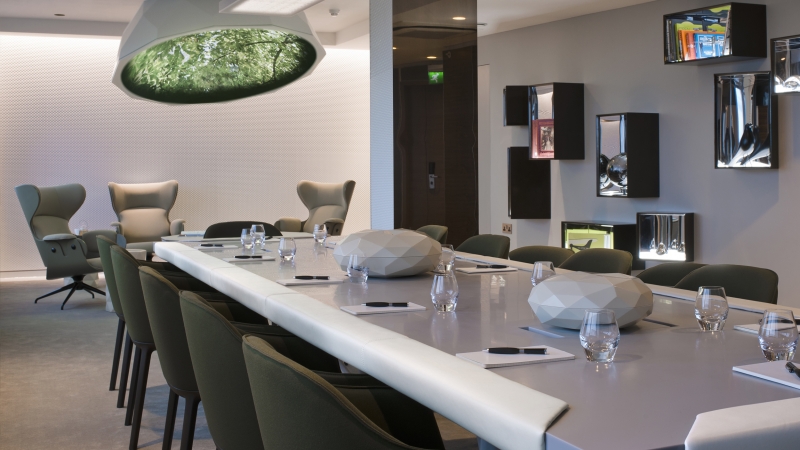 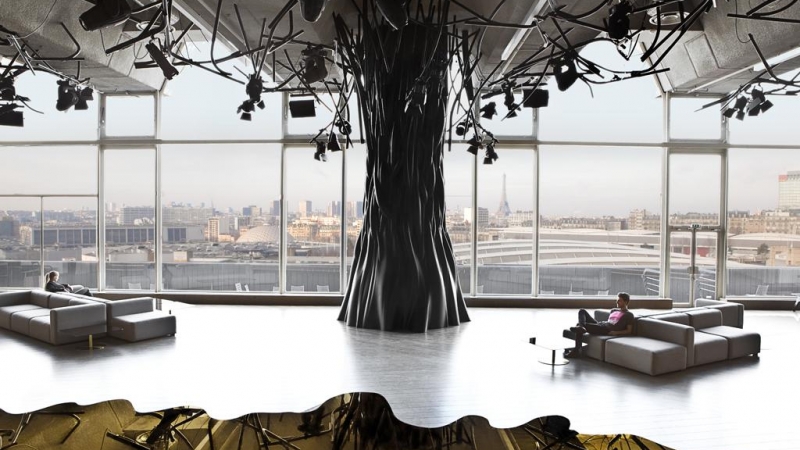 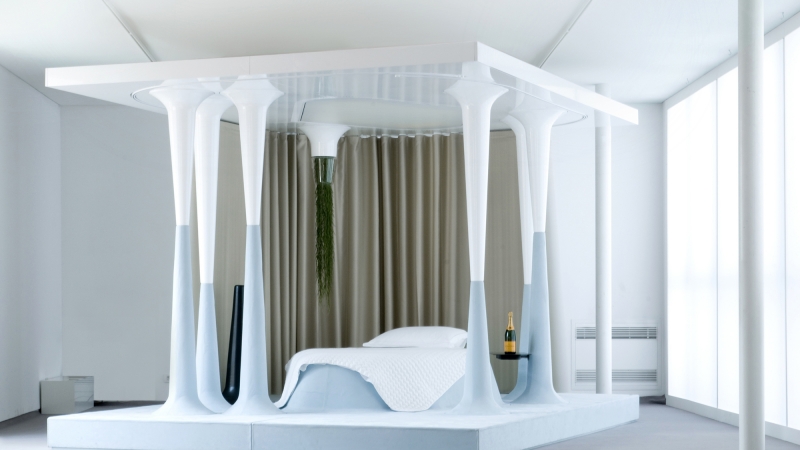 Once Upon a Dream, Smart Sleep Installation 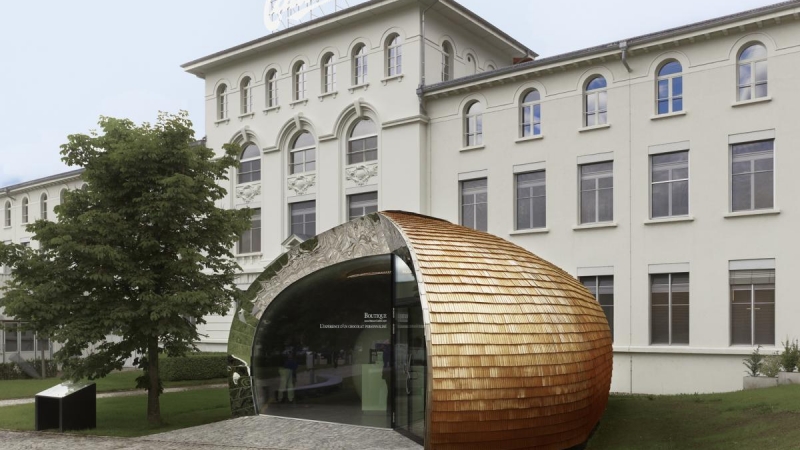 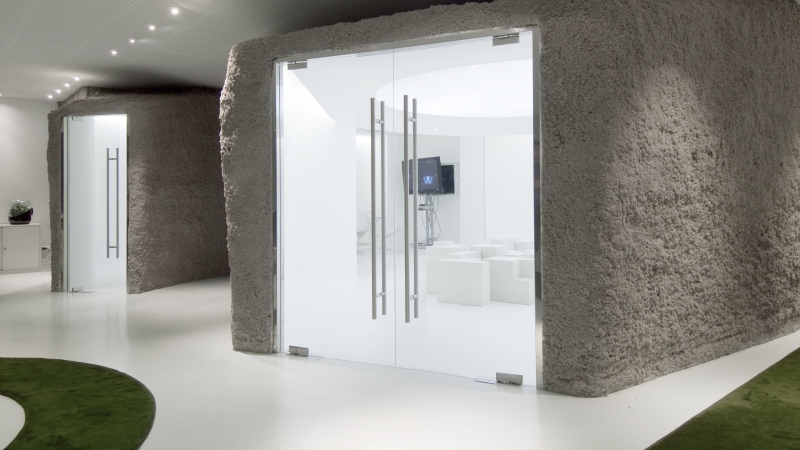 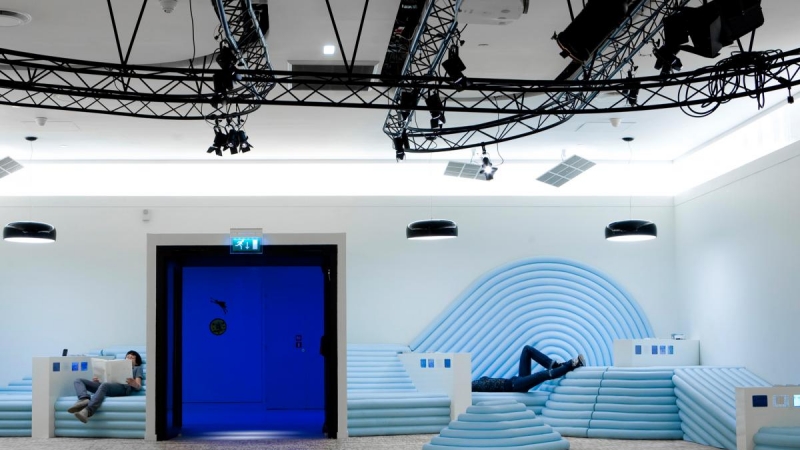 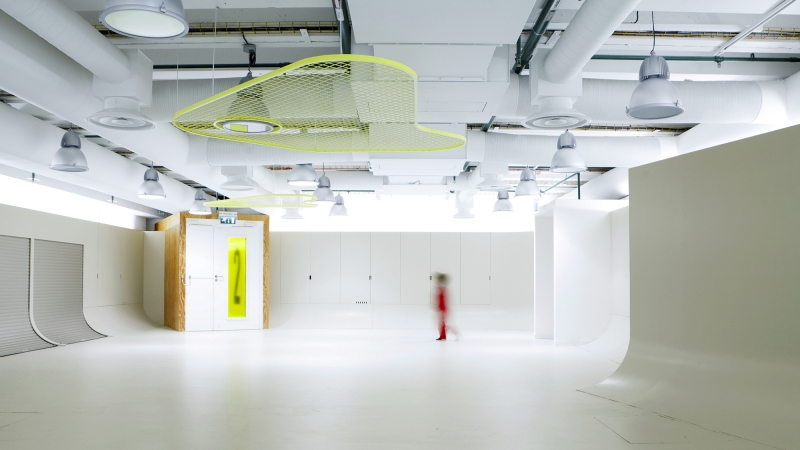 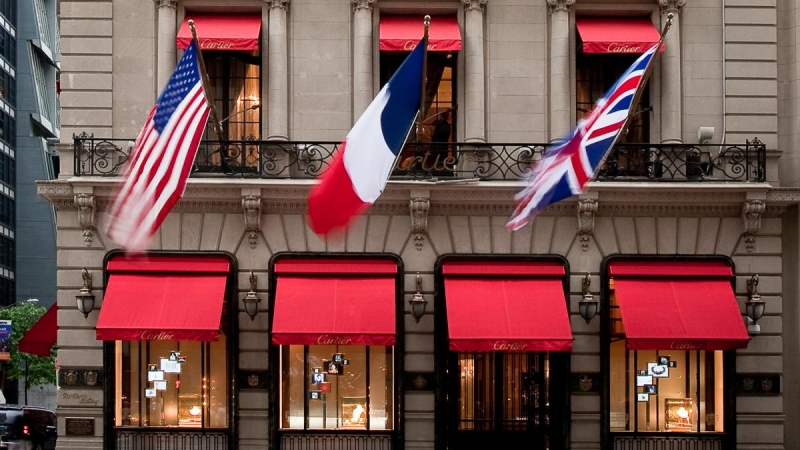 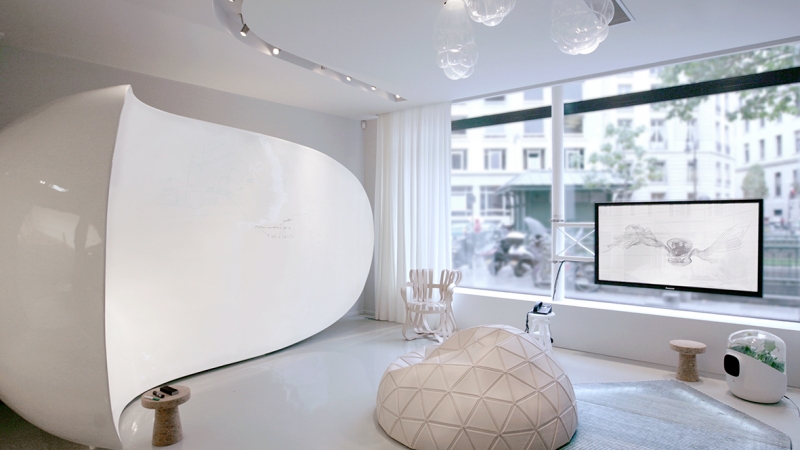 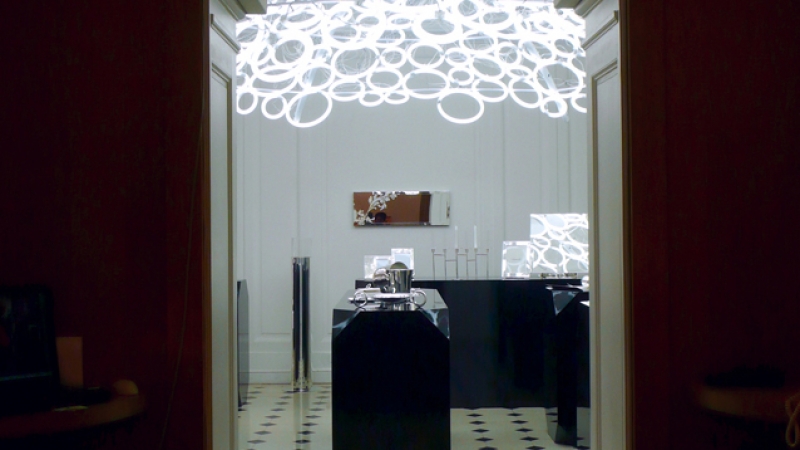